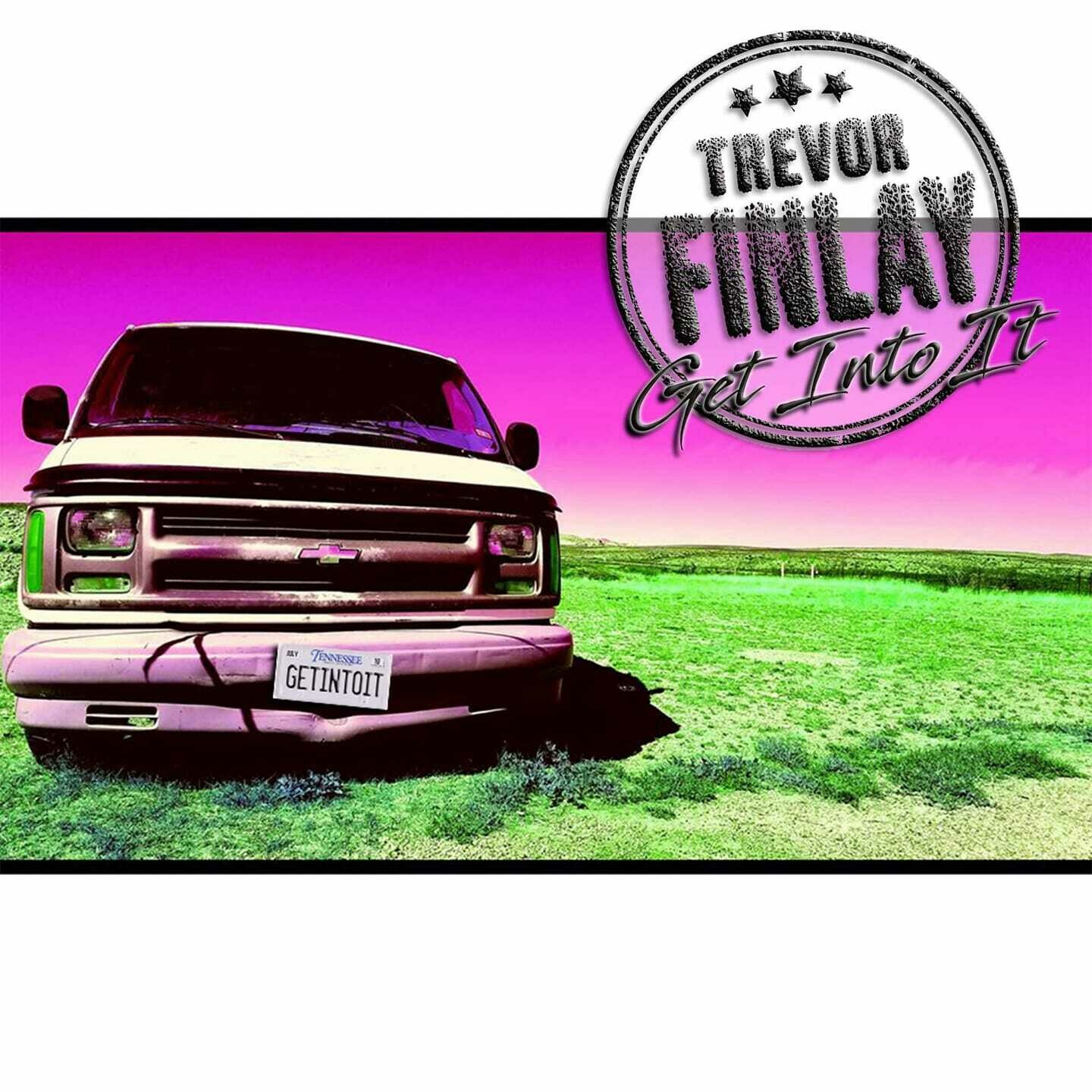 Self-produced and co-written entirely by FINLAY, “GET INTO IT” is 13 songs of original music that showcase his unique ability to write lyrics that at times can give a subtle wink at the listener, his innovative and melodic guitar playing and the “gravity and rasp” of his vocals. TREVOR called on some of his friends to come play on the album including Michael Klooster from Smash Mouth on keyboards, Ron Lavella from Vertical Horizon on drums and all around busy guy Bobby Turk on bass with special guests Steve Wolfe on percussion, Jeff Teczon on sax and former Pat McGee guitarist Brian Fechino, who not only played 2nd guitar on a few tracks but also co-produced, engineered and mixed the album.

Make sure you ask Trevor to sign and personalize it for you!

Save this product for later
Display prices in: USD